Have you ever wondered, precisely –

If you are also looking answers of above mentioned questions then this article is definitely for you. In this article, we will take a deeper look at the sequence of events that take place when we visit a ASP.NET page URL –

SQL Server : JOINS are used to retrieve data from multiple tables. A SQL Server JOIN is performed whenever two or more tables are joined in a SQL statement.

There are 4 different types of SQL Server joins:

INNER JOIN:-   INNER JOINS return all rows from multiple tables where the join condition is met.

INNER JOIN would return the…

Before the CSS Flexbox Layout module, there were four layout modes:

Properties for the Parent (flex container):

Properties for the Children (flex items):

Worth to read one time friends…

When we want to execute any code in our environment we would first like to know from where the code came from. Depending from where it came from, then we would like to give him access rights. For instance a code compiled from your own computer would have greater rights than code downloaded from the internet.

So, Code Access security is a security model which grants or denies permission to your assembly depending on evidences like from where the code has emerged, who the publisher is? , strong names etc

What is evidence in CAS?

Evidences are like who is the publisher of the code , from which site has this code from , from which zone has it come from ( internet , intranet etc) etc.

There are various permissions which you can assign to the code like Can the code create a file, can we write to registry, can the code execute reflection, can the code open file dialog box etc.

What is code group?

A code group is a logical grouping of code that has a specified condition for membership. Any code that meets the membership condition is included in thegroup. Code groups have associated permission sets that are evaluated during a policy grant.

So how does CAS work on runtime? 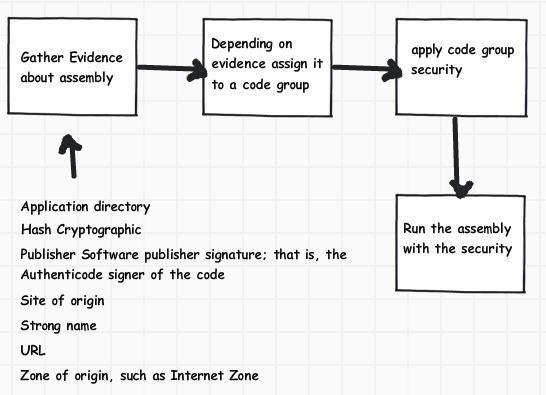 CAS is completely deprecated in .NET 4.0, there are two big changes:-

• Granting of permission is no more dependent on the .NET CAS, it’s now the job of the host. So the host who runs the .NET DLL will define what kind of rights will the assembly have. NET Framework 4.0 comes with CAS a disabled which means all applications started via Windows Explorer or the command prompt run with full trust. Hosted .NET applications, those running inside Internet Explorer or ASP.NET, will run at the trust level granted by their host, being partially trusted.

Generic helps us to decoupled the logic from data types i.e we tell the type at run time. 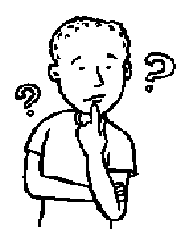 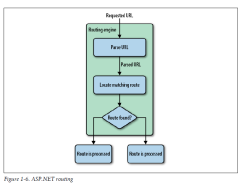 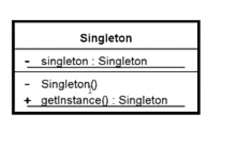 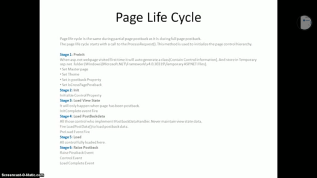 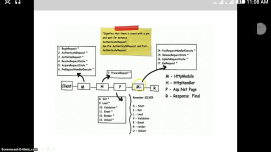 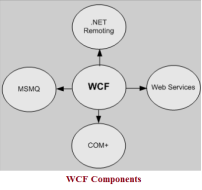 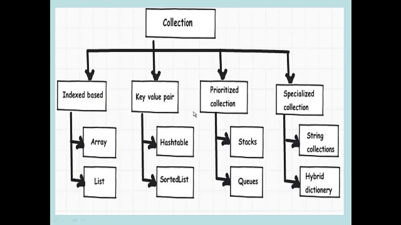 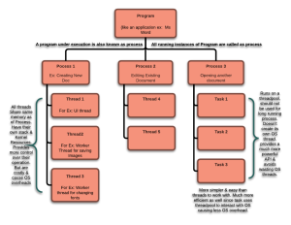 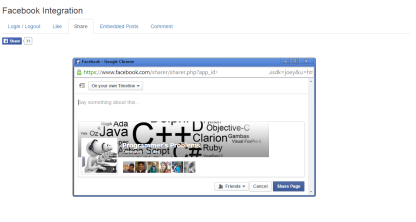 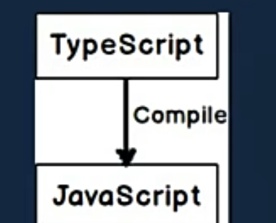 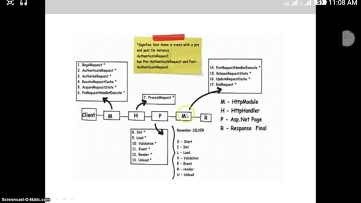 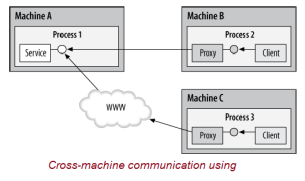